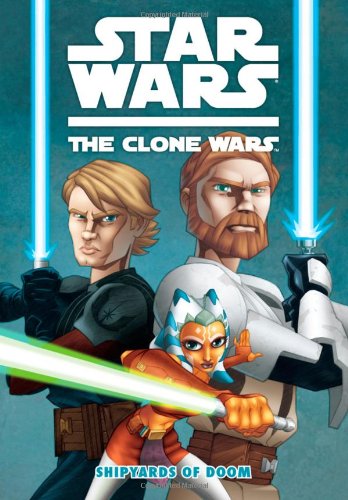 So we’ve arrived now to the last of this first series of Season 6, and whoo boy, this one’s intense with a capital “I“! But yeah, I think we’re all quite aware of that. It’s about to get crazy heady in this blog… but don’t despair! I’m good at sprinkling in some positivity here and there, even in an intense-ish episode of the sort. And even in the midst of the crazy headiness, I hope I’ll spark some interesting conversations, incite plausible theories, and fascinate with my potentially crazy points of view. Well, I wouldn’t say my points of view are that crazy but… I guess you can be the judge of that. Anyway there’s no point in making you read all this blathering, let’s move along and start my commentary on Orders!
NOTE: Contains spoilers from Episode II, Episode III, Episode VI, The Force Unleashed, and TCW episodes The Deserter, The Jedi Who Knew Too Much, To Catch A Jedi, The Wrong Jedi, The Unknown, Conspiracy, Fugitive, and Orders